JOHANNESBURG — President Cyril Ramaphosa has postponed a visit to Saudi Arabia to focus on the government’s response in flood-hit KwaZulu-Natal.

Ramaphosa was due to leave for the Kingdom on Tuesday but suspended the trip so he could meet his ministers and disaster task force.

The president would assess how the government is tackling the crisis in partnership with civil society organizations and communities.

“The loss of nearly 400 lives and thousands of homes, as well as the economic impact and the destruction of infrastructure, calls for all hands on deck.

“As government, we are standing by the people of KwaZulu-Natal through the provision of social and material support to thousands of households and a vast number of businesses that have been affected by this catastrophe.

“We appreciate the solidarity and generosity with which people and organisations across the country have come to the assistance of those whose lives have been so tragically disrupted by the floods.

“We have also been touched by the expressions of concern and solidarity, and offers of assistance expressed by many countries around the world,” said Ramaphosa.

KZN has been hit with more rain after the deadliest storm to hit the country killed nearly 400 people and left thousands homeless.

On Sunday, the death toll stood at 398, while 27 people remained missing and more than 40,000 people are now homeless.

The numbers are expected to rise as the cleanup continues.

Ramaphosa called all helpers on deck and said they would stand with the people of KwaZulu-Natal and provide social and material support. 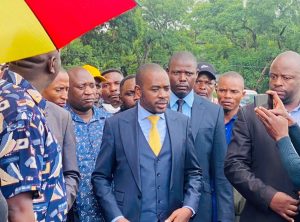 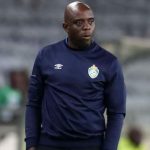 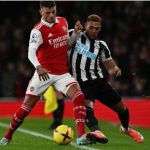