LUSAKA – Lusaka High Court rejected a request by the state to refer the case to the Constitutional Court, in which Joseph Malanji and Bowman Lusambo asked the Electoral Commission of Zambia (ECZ) and the state to reject their nominations.

The court said there was no appeal process regarding issues related to the appointment.

The state had asked the court to stay the execution of its decision to stay the by-elections in Kwacha and Kabushi constituencies pending an appeal to the Court of Appeal against its September 13 decision.

The State was seeking the court’s determination on whether regulation 18(7) of the electoral process (general) regulations, Statutory Instrument No. 63 of 2016 is consistent with Article 52(4) of the Constitution on whether a victim of a decision of the returning officer can move the High Court as opposed to another person challenging a nomination.

The State wanted the grant of the reference to operate as a stay of the proceedings pending determination of the matter by the Constitutional Court.

But in an affidavit in opposition to affidavit in support of summons to refer the matter to the Constitutional Court for determination of constitutional questions, the petitioners said the court in its orders for directions said no applications shall be entertained after September 9, 2022.

Malanji and Lusambo said the grounds on which the State wants the High Court to refer the matter to the Constitutional Court have already been determined.

They said a constitutional reference cannot operate as a stay against a court’s ruling.

The petition will be heard tomorrow. 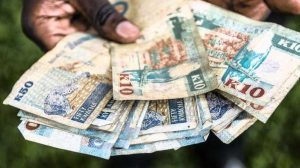 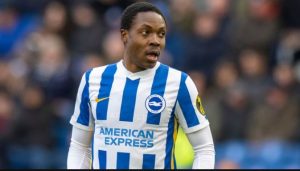 Zambian midfielder Mwepu forced to retire because of heart condition 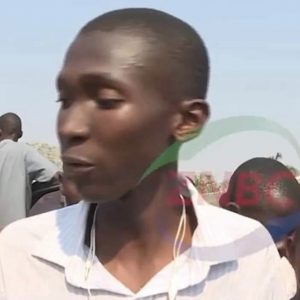 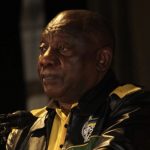 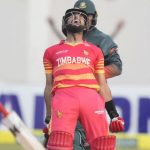 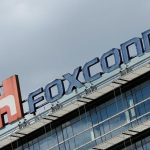